The iBoats.com Shop is currently undergoing maintenance. Orders will not be accepted at this time. We apologize for any inconvenience. 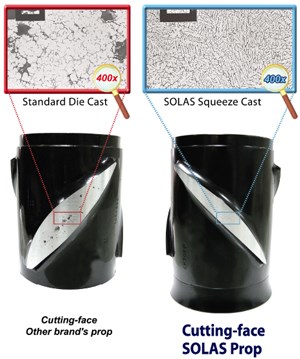 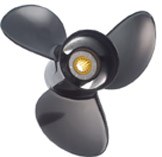 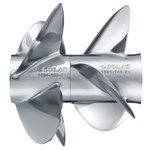 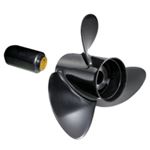 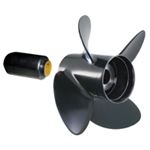 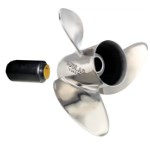 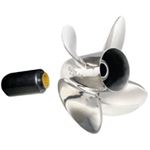 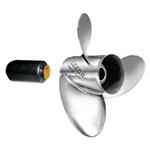 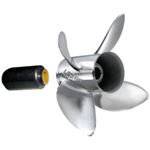 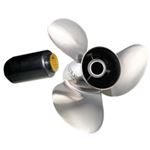 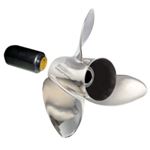